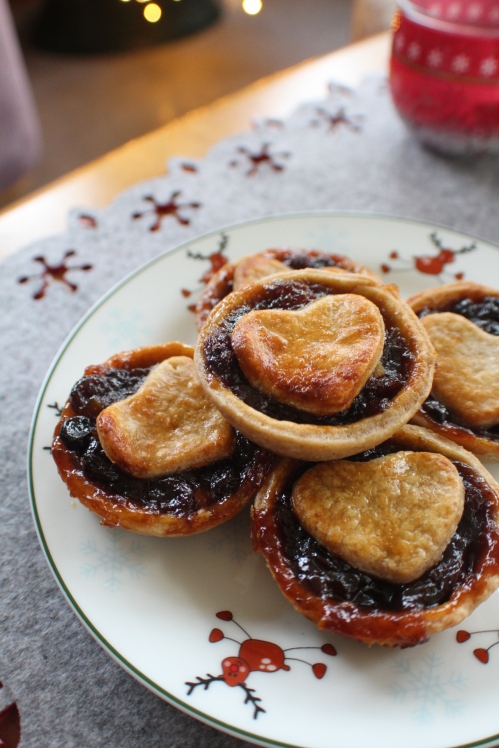 Is it even xmas if you don’t have a mince pie forced on you by someone? I used to hate mince pies…..until I made my homemade version and I was an immediate convert. There is nothing quite like homemade pastry and when it’s short and buttery, it’s worth every calorie!

If you’ve never made your own pastry, don’t be scared. It’s so easy and takes minimal effort – there are just a few tips and tricks that will ensure you have success each time – if you follow these, you’ll never buy shop bought again. I use a food processor to make my pastry, but a bowl and a knife will do the same job. 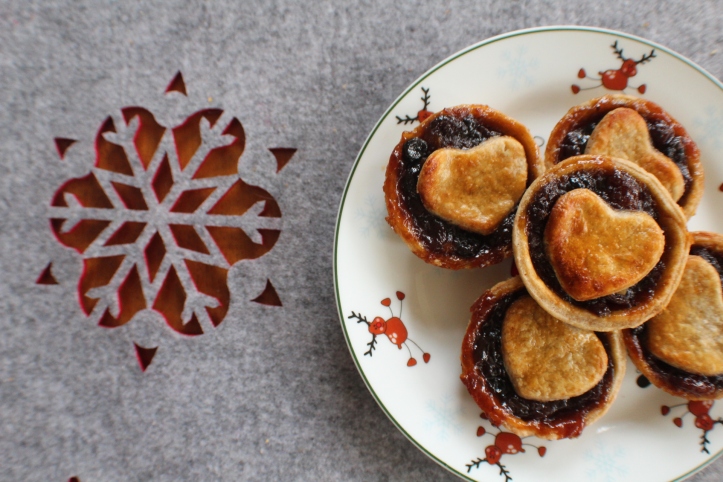 A dash of cinnamon into this pastry adds a touch of spice that fills your kitchen with all the smells of Christmas. 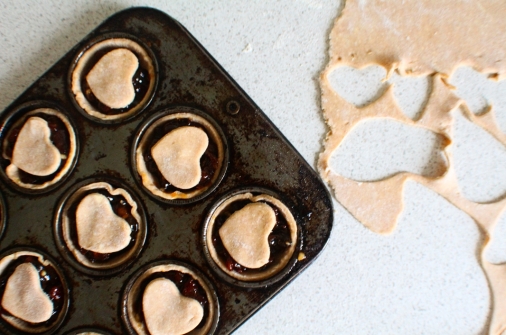 When it comes to the mincemeat filling – for me, I’d only ever go shop bought. There are so many  great versions of it and it’s priced so low, it wouldn’t be worth my while. If you find it a labour of love, then go for it. But otherwise, grab a jar from your local shop and save some time (*insert meme of ina garten saying store bought is fine). 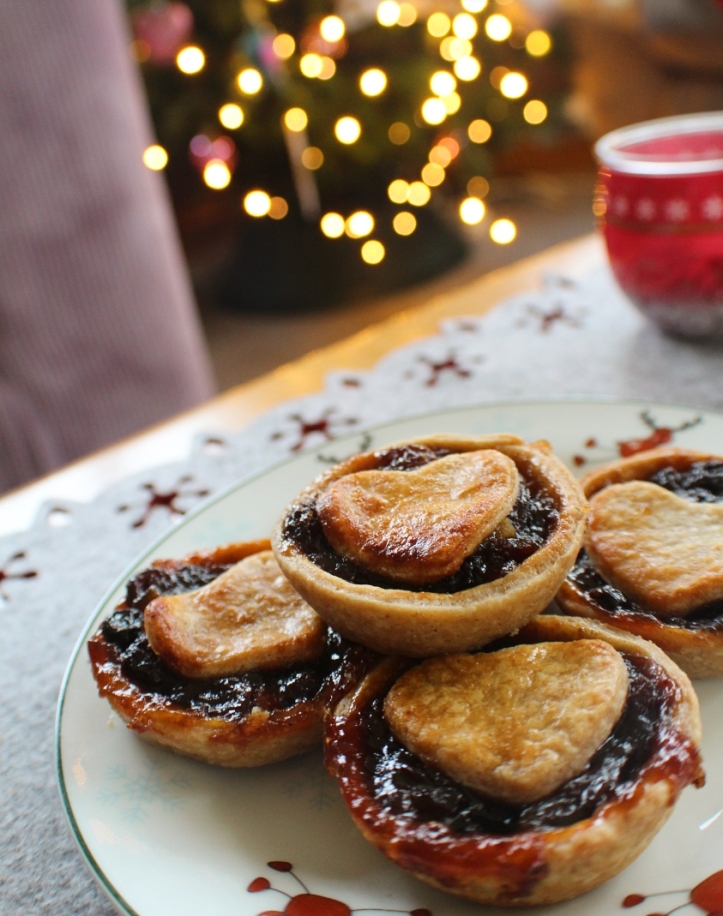 I served these with some Bailey’s pouring cream which is the perfect partner, adding a soft creaminess that cuts through the richness of the mincemeat.